Our statement of purpose

The Braybrook and Maidstone Neighbourhood house shall provide a free legal advice service, in conjunction with the Anglicare. This legal service is directly focused on helping needy and underprivileged residents of Braybrook, Maidstone and surrounding areas to handle their legal affairs and in doing so alleviate the effects of poverty and helplessness.

Braybrook and Maidstone Neighbourhood House will: 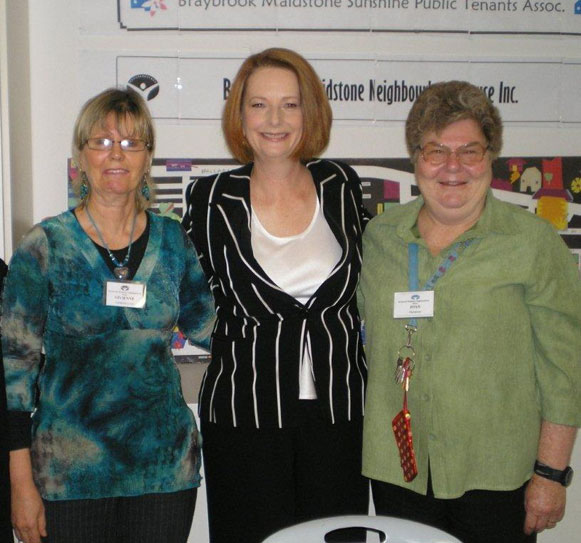 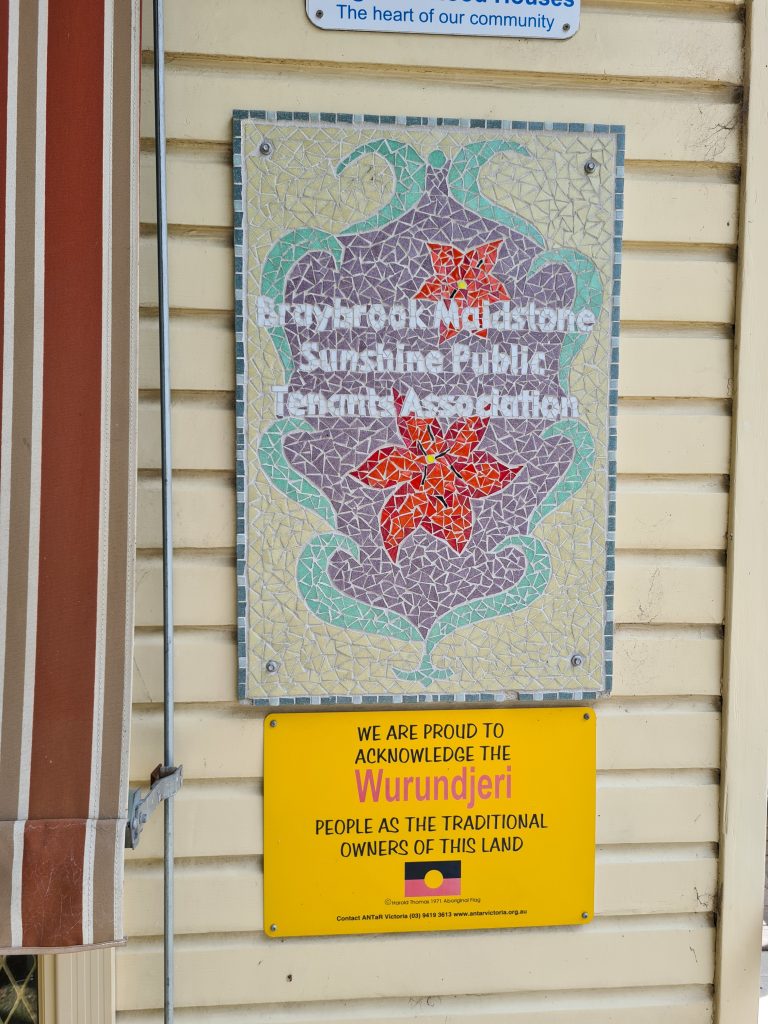 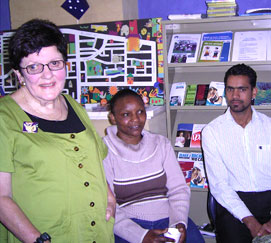 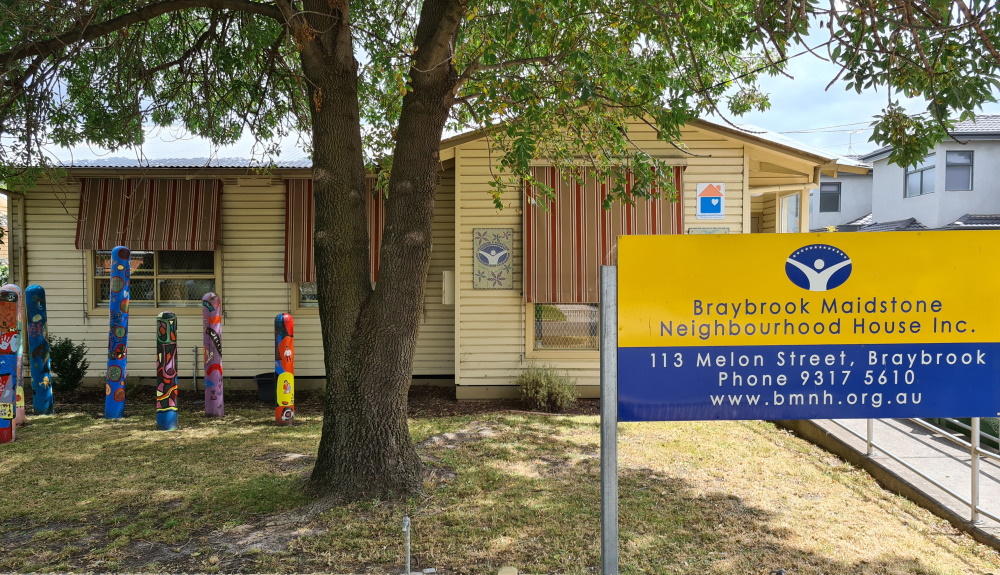 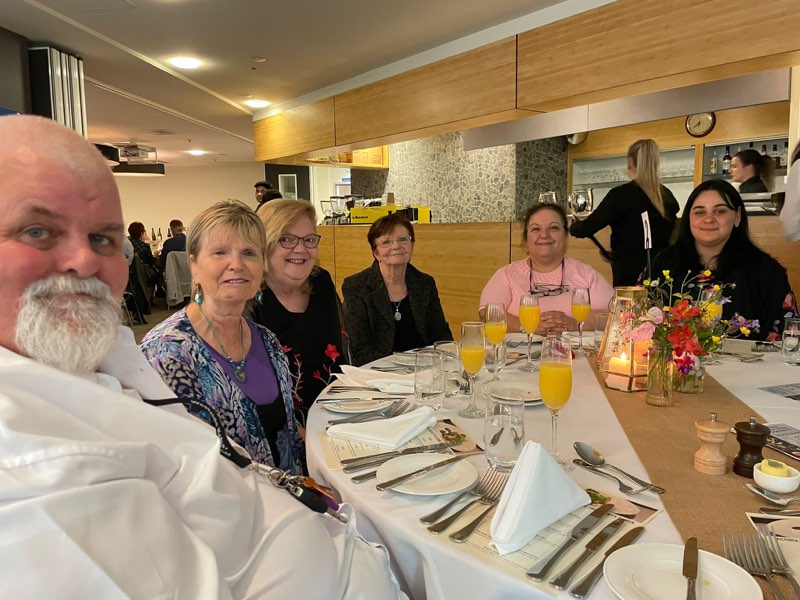 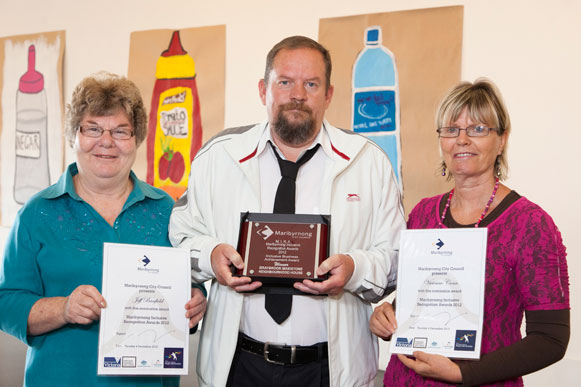 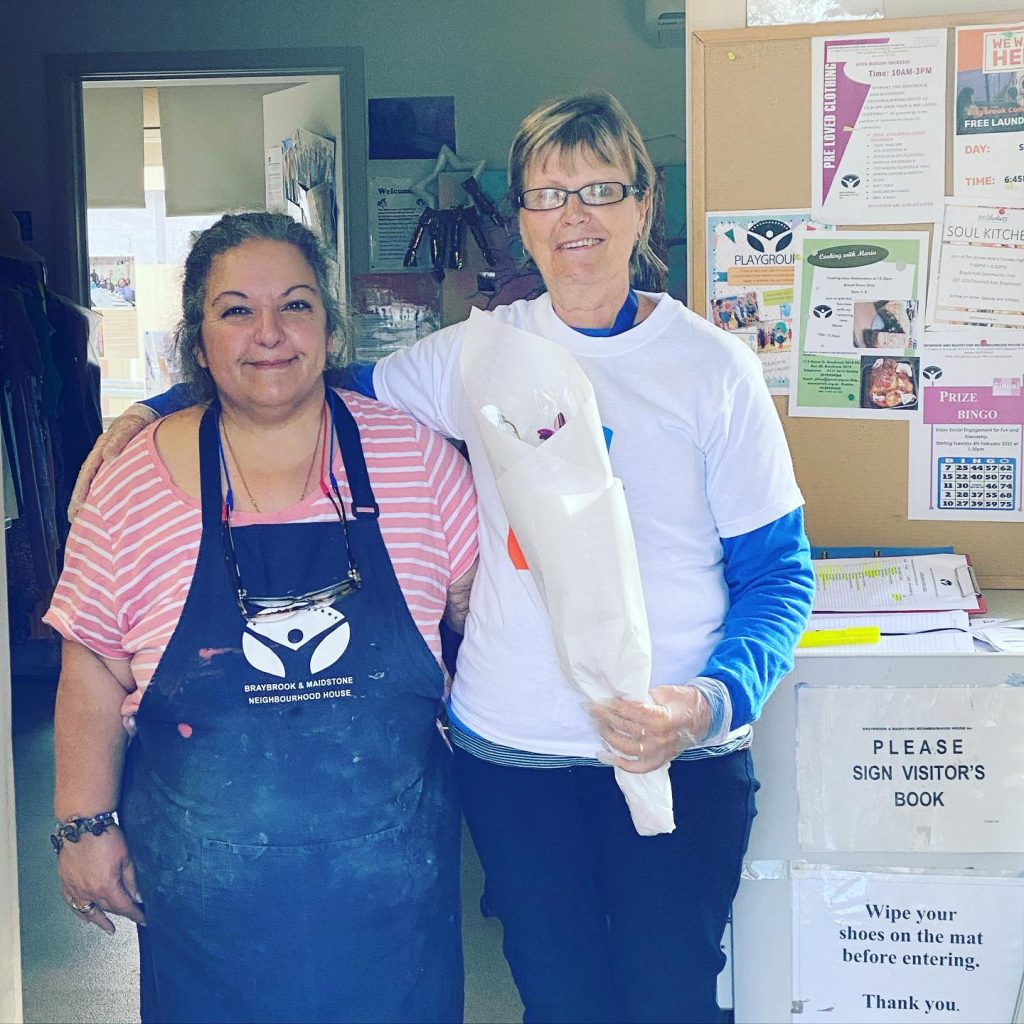 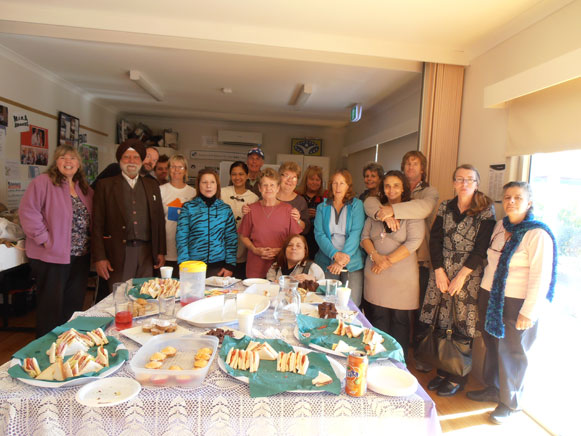 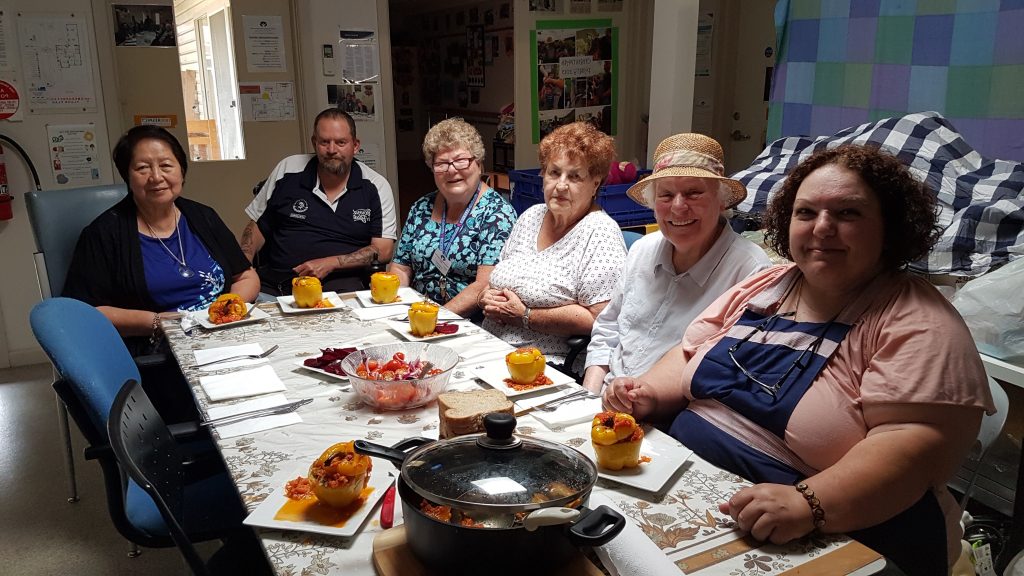 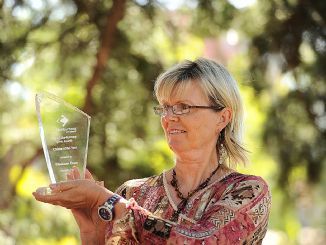